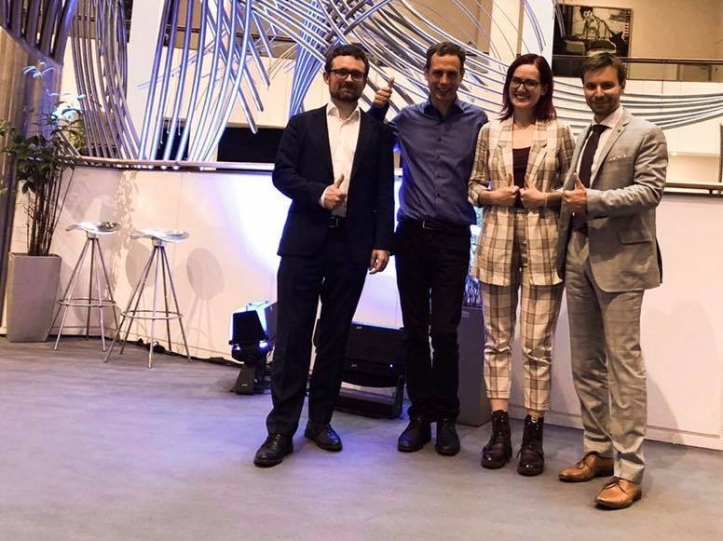 The Pirate Party has won four seats in the European Parliamental elections of May 26th, making it the largest European victory so far. The Pirates were elected in Germany (1 seat) and the Czech Republic (3 seats).

The Pirate Party has had various representatives in the European Parliament, both from Sweden and Germany, but never was their number this high. The result is largely thanks to the Czech Pirates, who have been in a winning streak for a few elections now.

In the last legislature, Julia Reda represented the Pirates from Germany. She has shed a light on both the upcoming Article 13 (the upload filter) and on the network of lobbyists who surrounded her.

On the national level, the Pirate Party is now represented in the Czech Republic (22 seats), Iceland (6 seats) and Luxembourg (2 seats).

[Spacebar] + [Enter] let’s you see all blogs in chronological order