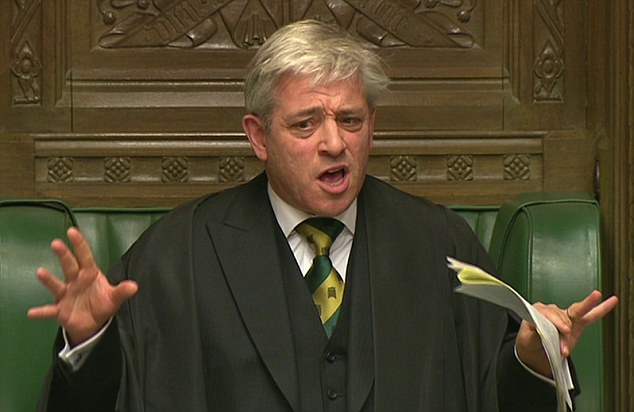 As some of the more regular visitors of this weblog may have noticed I rarely, if ever, have given the United Kingdom and it’s much debated withdrawel from the European Union the attention it deserves. Before doing so I do need to point out that there are many topics I have not covered in my writings and that this is likely to be the case for as long as this weblog exists. However, when looking at my past commentaries one will notice that Belgium, The Netherlands, France, Russia, the USA, Turkey, Korea and Congo did receive due attention, while the United Kingdom of Great Britain and Northern Ireland did not. In the following lines I will discuss both the UK in general and the Brexit in particular. As my readers expect of me, I will try to provide a more alternative vision than most other commentators seem to provide to the matter.

How do the European Union and the United Kingdom relate? This is the topic on the table today. Europeans should acknowledge that the European Union is not the only league of nations that the United Kingdom is relating to. One of the others is the Commonwealth of Nations, a political association of 53 nations around the globe of which the Queen is Head and the Prime Minister of the UK is Head-of-Office. Part of this, the Commonwealth realm, is a sovereign state including Canada, Australia and Jamaica, among others, seeing once more the Queen as their head. As the nations of the Continent started to form a league of their own it became clear that for economic reasons association with it was indeed in the best interest of the UK. It is necessary to underline, however, that participating in one league needs to be balanced out and can never be at the cost of other leagues, especially the ones that are administered in London.

The other consideration that needs to be taken into account is the relation between the United Kingdom and the world at large. The UK has had a deep and lasting impact on the world, one that resulted in it’s language being the lingua france untill this very day. Although the heyday of British hegemony is more than century behind us, no other nation has filled it’s footsteps yet. The United States of America, one of Britain’s asstrained children, has indeed taken the lead in military and, in many respects, cultural ways, but it is unclear if it’s influence will last. In academics, diplomatics, finance, music and journalism the UK is a world leader to this very day. It’s legacy in politics and science are unmatched. The UK has made it’s mark and does not need to proof it once more. The areas of human effort that have been shaped on the Island are so manyfold that when asked to present itself to the world once more, such as during the 2012 Olympic opening ceremony, the UK restrained to sending some of its music bands and comedians onstage. It was praised as the best show of all times and the UK did not even blush.

So the question is, what does the Continent has to offer? What makes Europe worth the Kingdom? In what ways, if any, does associating itself with this league make the UK look any better than it already does? These are fair and simple questions that Europe should be able to answer before it tries to tighten the ties.

[Spacebar] + [Enter] let’s you see all blogs in chronological order